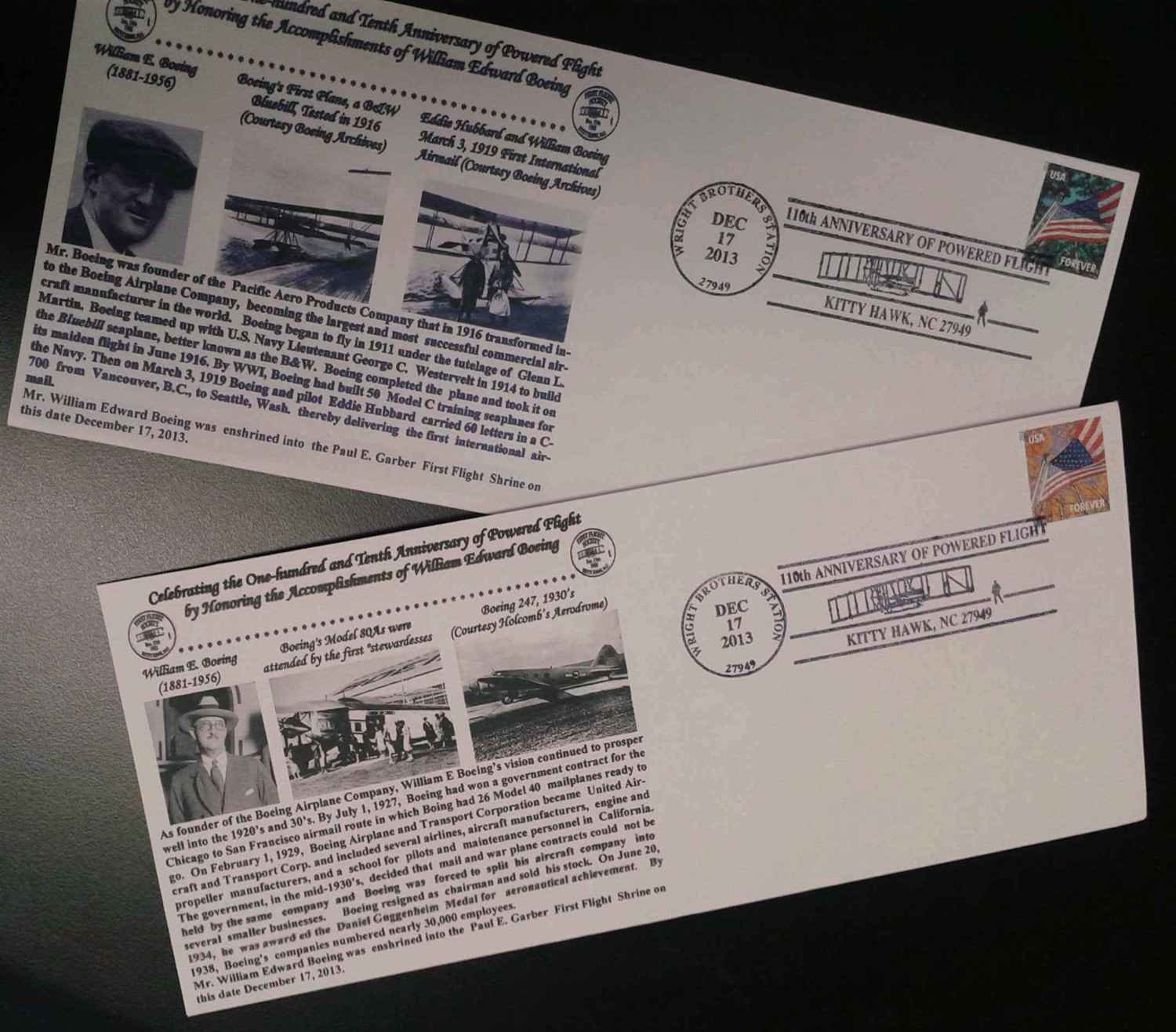 first successful powered flight on December 17, 1903. Collectors! Only a few

Save this product for later
Display prices in: USD